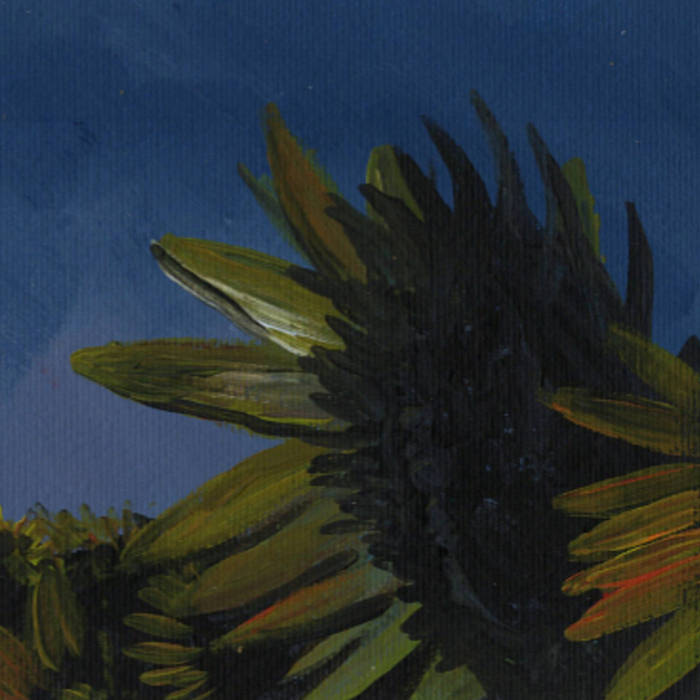 I really like to receive demos from artists that I don't know, it rarely happens and even more rarely that I have time to listen to electronic format demos after a long workday in front of the PC. However, there are exceptions, pure chance or maybe because there is something that strucks me in the letter that accompains the songs. Today I'm going to announce the release of 'as flurries'' by Isik Kural from Glasgow, Scotland.
I don't know much about him, but I know I like his songs very much.
Songs as light as the wind, full of literary references, poems sung, clothes bouncing on clotheslines in unnatural ways.
Isik Kural plays some kind ot ambient, experimental pop, embellished with filed recordings collected everywhere. ''As flurries'' features 5 instrumental songs and five songs sung in English and Turkish.
It is a funny fact that Isik sings in Turkish because I'm currently assembling this compilation temporarily called ''Road To Istanbul 2020'' whose theme may be football or the city of Istanbul or even not. The title made me realize that I still know very little about the Turkish music scene. Back when I was twenty or something, I went to izmir and I bought spices, a chador, a bracelet and a few cassettes. A taxi driver told me about and advised me to listen to the music of Sezen Aksu but I was looking for something else.

Isik sings in a language that has always fascinated me and that sounds really melodious and now if you ask me about the Turkish music scene I'll tell you about him.

For this album that comes out in a limited edition of 50 copies on cassette, I will design handmade covers, one different from the other, inspired by the lyrics of the songs.