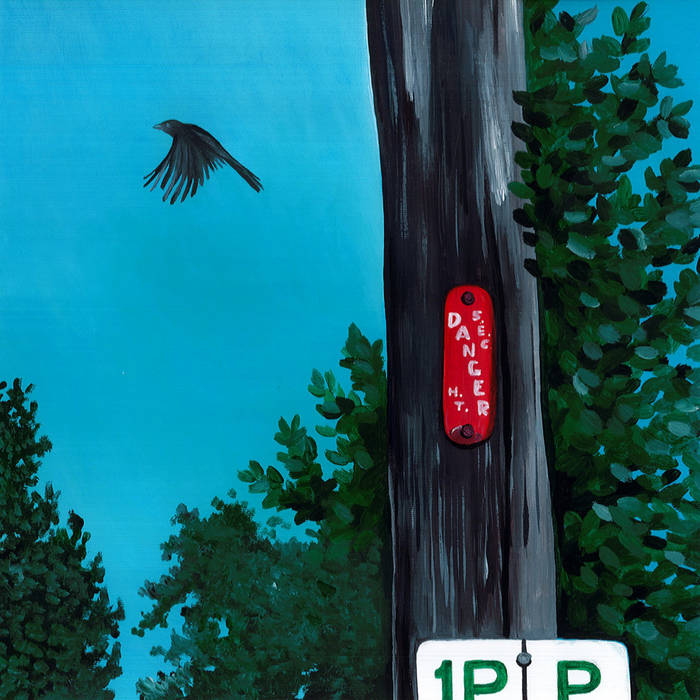 Chris Smith is an Australian guitarist and songwriter, an underground iconoclast in the Australian music community, who has been operating in and around the Melbourne indie rock, avant-guitar, experimental/ noise and ambient scenes since the mid ‘90s.

''Cabin Fever'' that is out on Almost Halloween Time Records today, is the reissue of his first solo album.

Released on CD in 1998 via the short-lived Avalanche Express label, the album has been out of print for years and is available for the first time on vinyl.

Chris Smith crosses the same territory explored by artists like Flying Saucer Attack, The Azusa Plane and Windy & Carl and he does it when the night has already fallen, without artificial lights, observing the objects and surfaces that that are vaguely sketched and outlined by the light of the moon.

Chris Smith has collaborated with Peter Jefferies on more than one occasion and it is thanks to Peter Jefferies that I had the opportunity to meet this fantastic artist.

''Cabin Fever'' comes out almost simultaneously with the beautiful ''Second Hand Smoke'' published by It Records that you must absolutely get.

in the covers that i will paint for this series i will take you into the world of chris smith. one hundred and ten copies only.