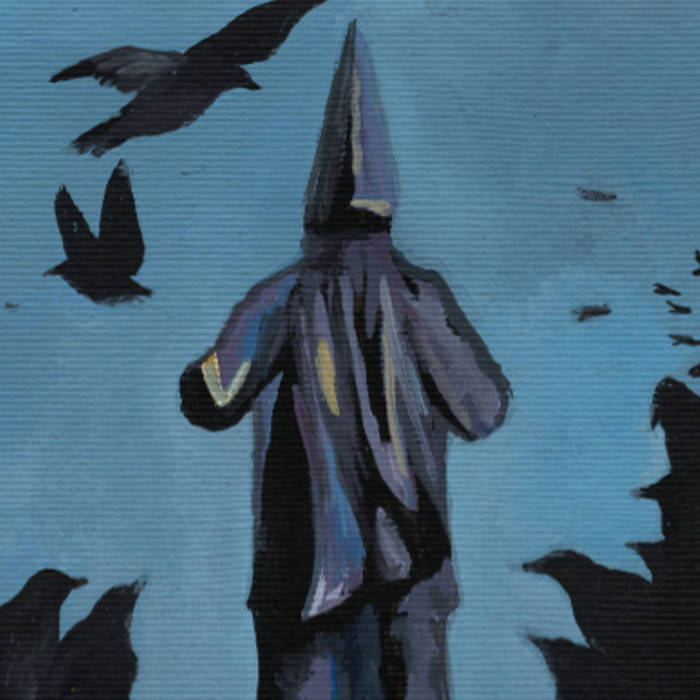 ''Beneath A Festering Moon'' was aired by the radio hosts of ''Planet Rock'' one day. When I was moving the first steps in the Lo-Fi world, I used to record every radio brodcast of that program on used cassette tapes that I still keep as a precious relic. ''Planet Rock'' was aired at night by Radio Due, while I was hanging out with friends. I could not listen to all the transmissions live so I recorded them, I absolutely didn't want to miss any of them. The morning after I had at least two hours of good music to listen to, the perfect sountrack to read a book, study or just relax. If I liked a song, I would stop the tape, rewind and dub a copy.
That's the operation I did when I listened to that Guided By Voices tune for the first time. It was exactly my cup of tea. How could a song that beautiful be only a compilation track?

So I began my investigation and mailordered the first GBV record. There was a phone booth from where I always called my favorite record store in Roma: Just Like Heaven, it was part of a ritual. Sometimes from the same receiver I even left messages on the ''Planet Rock'' answering machine.

I could not really find all the things I wanted in local record stores and Just Like Heaven seemed to have everything I wanted. Before I knew it, ''Mag Earwhig'', ''Under The Bushes Under The Stars'', ''Sunfish Holy Breakfast'', ''Bee Thousand'' and a plethora of 7''s found a place in my record collection and not to accumulate dust.

''Beneath A Festering Moon'' was a regular presence on all the mixtapes that I compiled.

''Bee Thousand'' is turning 25 today and Almost Halloween Time Records is celebrating the anniversary with ''Lodger Doll Three''
All 20 classics contained in the album reinterpreted by 20 talented musicians and artists who are crazy about Guided By Voices.

I don't know how they came to know about them, their origin is different, they come from Belgium, Holland, Germany, Romania, Great Britain and the United States.
To deliver the songs in time for the celebration, one of the artists, Caleb Fraid, has taken a plane to New York, another one, The World Of Dust, has put his children to bed earlier and closed himself in a hot studio.

The songs are different from the originals and they reflect the quality and characteristics of the artists who took part in the tribute, they are the proof of how much the Guided By Voices are loved and confirm the importance they have in the world of music.

And it is also available on Almost Halloween Time records bandcamp for digital download and streaming.

If you like Lodger Doll Three - A Tribute To Guided By Voices and Bee Thousand, you may also like: